QF entity strives to establish center of excellence for epilepsy

Epilepsy is a chronic brain disorder affecting 50 million people worldwide, according to World Health Organization. It is characterized by seizures and often associated with multiple co-existing brain development disorders, resulting in significant cognitive, psychologic, and social impacts. It is estimated that 70 percent of patients with epilepsy could live seizure-free if diagnosed and treated early.

In a recent epidemiologic study completed by pediatric neurologist and epileptologist, Dr. Ruba Benini and her colleagues at Sidra Medicine, up to 60 percent of children with epilepsy were found to have an unknown cause for their condition and these children were more likely to develop drug-resistant epilepsy and exhibit other neurodevelopmental disorders. To improve health outcomes for such children, a team of researchers and clinicians at Sidra Medicine have begun bridging the gap between scientific research and clinical care to identify the underlying genetic causes and aid the diagnosis of the affected patients.

By leveraging cutting-edge research techniques, Sidra Medicine has implemented an integrated program to identify a genetic diagnosis for unresolved patients, especially those with intractable epilepsy. The program, supported by a multidisciplinary group of clinicians and research scientists, is being led by Dr. Younes Mokrab, principal investigator and head of the medical and population genomics laboratory and Dr. Ruba Benini pediatric neurologist and epileptologist. 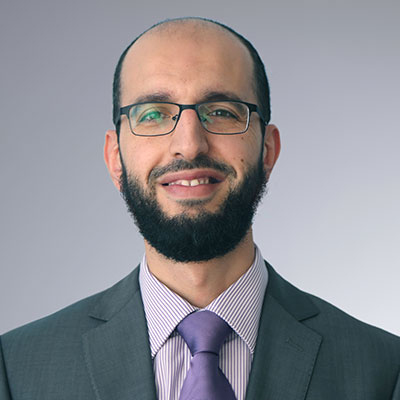 Dr. Younes Mokrab, principal investigator and head of the medical and population genomics laboratory at Sidra Medicine said: "We use state-of-the-art technologies to sequence the genome of the patients and study their clinical data, together with their family members, to identify genetic variants that cause disease and treatment-related phenotypes. We implemented a precision diagnosis platform supported by Congenica which is tailored specifically for patients from the Middle East and North Africa region. This has allowed us to perform advanced genomic analysis in entire families as well as across cohorts in order to identify genetic variants associated with epilepsy.”

The same epilepsy study from Sidra Medicine showed that up to 47 percent of children with epilepsy have neurodevelopmental co-morbidities, including but not limited to developmental delays, intellectual impairment, autism spectrum disorders, and learning difficulties. 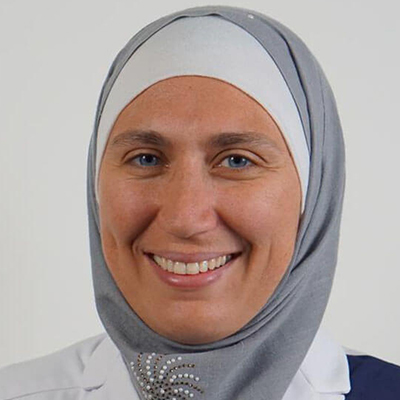 Dr. Ruba Benini, pediatric neurologist and epileptologist at Sidra Medicine said: "Because of our multidisciplinary approach to care, Sidra Medicine has become the national tertiary referral center for neurodevelopmental conditions, including epilepsy. Due to the pervasive nature of this chronic disorder and its negative impact on children's academic achievements and quality of life, we are working on various fronts to address different aspects of epilepsy. These include addressing patient-reported outcome measures through family engagement, improving awareness about the illness, community and school engagement, and establishing a national pediatric epilepsy registry. By elucidating further the pathophysiology of this chronic disorder, will subsequently enable clinicians to optimize personalized medical and surgical therapeutics for patients with epilepsy.”

Over the past few years, Sidra Medicine has implemented precision-based treatment and therapy through collaboration between scientific research and clinical diagnosis. The approach has been successfully applied to epilepsy, whereby neurologists, pediatricians, radiologists and neuro-surgeons have been working closely alongside researchers locally within Qatar and internationally to deliver the best care - from bedside to bench and back again. This has contributed to the building of a personalized medicine program by providing individualized treatment plans suitable for each patient.

“With the cause of epilepsy remaining elusive in most patients, these coordinated efforts will help with the interplay between genetic, epigenetic, and environmental factors. We have also found that due to familial traits, genetic mutations are more easily passed down to future generations. Our program will also enable the establishment of genotype-phenotype correlations for many neurodevelopmental disorders, which remain a substantial challenge in medical genetics,” continued Dr. Mokrab.

Sidra Medicine is striving towards establishing a center of excellence for epilepsy. Its multidisciplinary neuroscience program, has also attracted international patients from across the MENA region. For details, please visit: https://www.sidra.org/clinics-services/childrens-and-young-people/neurology/