Researchers in Qatar have unveiled a high-resolution map of the genetic structure of Arab and Middle Eastern populations, providing new insights into human history in the region and ancestral patterns that may help to explain local human traits and disease risks.

Crucially, the Qatar study – published yesterday in the leading scientific journal Nature Communications – reveals that ancient populations in the Arabian Peninsula played a far more central role in the story of early human migration out of Africa than was previously understood.

Developed by an international team led by Dr Younes Mokrab and Dr Khalid Fakhro from Sidra Medicine in Qatar, in collaboration with Qatar Genome Programme, it is the first large-scale analysis of the genetics of Arab and Middle Eastern populations. DNA from more than 6,000 people living in Qatar has been examined, with their genomes compared to those from other populations living around the world today, as well as ancient DNA.
Understanding the genetics of these under-characterized populations breaks down a barrier to precision medicine tailored to address disease risks unique to people with Middle Eastern ancestry. 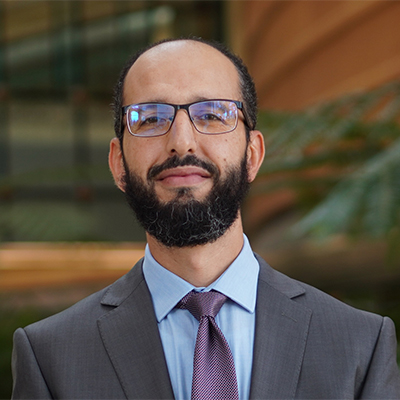 Dr Mokrab, head of the Medical and Population Genomics lab at Sidra Medicine – which is a member of Qatar Foundation – and Assistant Professor of Genomic Medicine at Weill Cornell Medicine Qatar, said “Our in-depth genetic analyses of 6,218 Qatari genomes leverages the biggest dataset of this kind from the Middle East to date.
“Despite the relatively small size of the Qatari population, we discovered diverse ancestries relating to Europe, Asia, Africa and even South America. Notably we found a unique group of Peninsular Arabs as the most ancient of all modern Middle Eastern populations. This provides a fantastic addition to our knowledge of human genetic diversity”.

Professor Asma Al Thani of Qatar Genome Programme said: “As producers of the largest genomic dataset in the region, we hold a responsibility as Qatar Genome Programme to represent our part of the world and fill many of the existing knowledge gaps on genomics of the Middle Eastern populations. This paper is a great example of the role that we play.” 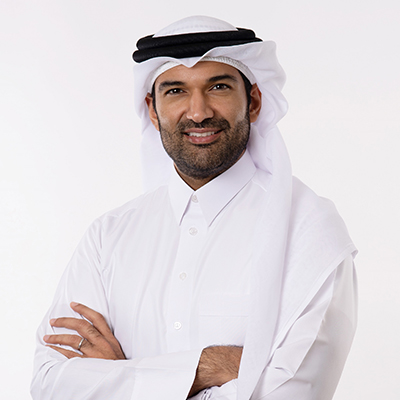 Dr Khalid Fakhro, Chief Research Officer at Sidra Medicine, added: “This work builds on the terrific momentum in human genome research taking place in Qatar, allowing us to appreciate, at unprecedented scale, the fascinating trajectory of different tribal ancestries across Arabia over the past millennia. We are discovering every day that modern day Qatar is an excellent proxy for the diverse Arab world, and future discoveries from this population will have tremendous implications for precision medicine for millions of Arabs everywhere”.

The group of scientists have also analyzed mitochondrial and Y chromosome DNA of the subjects, which led to the discovery of novel makers among Arab males, supporting the ancient origins of Qataris in the Arabian Peninsula. Prof. Andy Clark, a member of the team and a population genetics expert at Weill Cornell New York said: ‘’This is an exciting landmark effort that provided unprecedented power to study human ancestries of the Middle East. This data will help shape our understanding of disease risk and etiology in populations that have long been under-represented in world studies”.

The results of the study are designed to be a benchmark for providing genomic medicine to the people of the Middle East and the Arab world. The researchers have used the data to build a reference panel to impute genetic variation, the first ever dedicated for Arab populations. It is expected to complement excising resources to increase the power to detect disease causing genes in these largely under-studied populations.

Dr Said Ismail, Director of Qatar Genome Programme, said: “This is a timely study that highlights the power of nation-wide genomics initiatives especially at a junction of human history and diversity such as Qatar”.

This work was funded in part by Sidra Medicine, Qatar Genome and Qatar National Research Fund.

Sidra Medicine is an academic research center in Qatar specialized in treating women and children and in implementing precision medicine in the Middle East. Qatar Genome Programme – part of Qatar Foundation Research, Development, and Innovation – is a national initiative in Qatar generating large databases that combine whole genome sequencing and other omics data from the Qatari population, enabling researchers to make breakthrough discoveries and support the future direction of healthcare in Qatar.