Doha, Qatar 29 December 2019: A joint team from Qatar Museums (QM) and Sidra Medicine have launched an archaeological excavation project that aims to understand the prehistoric population of Qatar.

The excavation is led by QM’s Director of the Department of Archaeology – Mr. Faisal Al Naimi – and its Head of Survey and Excavation – Dr. Ferhan Sakal. The samples from the excavation will be analysed by a team from Sidra Medicine’s Research Department, led by Dr. Sara Tomei, Manager of the Omics Core Research Labs and Prof. Dr. Cristina Martinez-Labarga, Associate Professor in Molecular Anthropology from the University of Tor Vergata, Rome. The project is part of a National Priority Research Program led by Sidra Medicine and funded by the Qatar National Research Fund1.

The Qatar Museums team is in the process of excavating pre-Islamic burial mounds in the Asaila area west of Umm Bab in order to recover skeletal remains. The remains will then be sent to the research laboratories at University of Tor Vergata and Sidra Medicine for advanced paleoanthropological and molecular analyses, including the study of ancient genetic material. Based on the analyses, the team from the University of Tor Vergata will provide their expertise in understanding the reconstruction of migration and dietary habits.

Commenting on the announcement, Mr. Faisal Al Naimi stated: “Over the years, Qatar Museums and its international collaborators have identified more than 2000 burial mounds all over Qatar and have recorded them in the Qatar Cultural Heritage Information Management System. Twenty-four of these burial mounds are now the focus of a joint collaboration between Qatar Museums and Sidra Medicine, which will take us one step further in understanding prehistoric populations who lived in Qatar.” 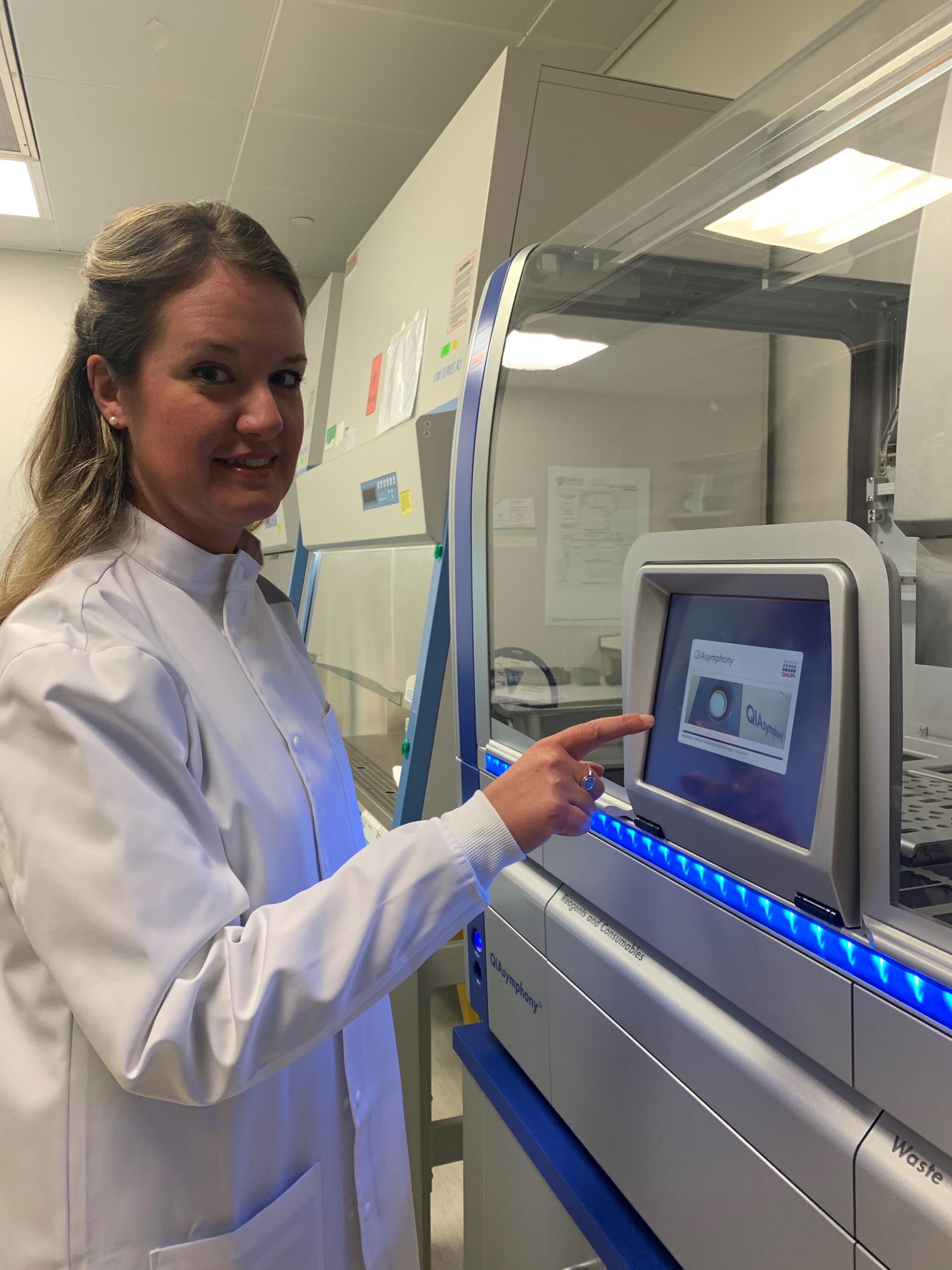 Dr. Sara Tomei, Manager of the Omics Core Research Labs at Sidra Medicine stated: “The research division at Sidra Medicine has invested in highly advanced DNA sequencing technologies and we are excited to partner with Qatar Museums on this fascinating study, which will be the first of its kind in the Gulf region. The ground-breaking project applies cutting-edge technologies to study ancient societies and advance our knowledge of the cultural and biological history of Qatar. Such programs are part of an ongoing series of research milestones that will place Qatar at the forefront of international research.”

Direct genetic surveys of ancient populations are now possible due to the ability to study ancient DNA. Ancient DNA studies allow scientists to trace the movements of populations and individuals throughout much of human evolutionary history--even though these migrations happened thousands of years ago and sometimes across continents.

The research will also analyze bone collagen and tooth enamel, which will indicate the type of foods consumed by individuals of that time and the local geology of the area, including where they lived and built communities.

The integration of these advanced analyses will also allow the reconstruction of peopling of different geographical areas as well as the understanding of possible genetic traits associated with the prehistoric population of Qatar. In addition, it will also help with the reconstruction of the paleo-diet and of possible location shifts that occurred during the lifetime of prehistoric individuals who once lived in the country.

The Division of Cultural Heritage plays an essential role in preserving Qatar’s heritage and putting modern communities in touch with their past. Its various excavation projects, with local and international partners, have been vital in unearthing the remains of ancient settlements across Qatar, offering an insight to previous times.