Following the analysis of 6,000 of these genomes, Sidra Medicine announced that it identified over 30 million new variants, giving a much deeper understanding of the Qatari and Arab genome. New insights into risk factors and protective variants will support the development of neonatal and premarital screening procedures, as well as support eventual discover of cures for certain diseases including diabetes and cardiovascular diseases.

Over 400 attendees joined Sidra Medicine for the first day of the Symposium, which is ongoing until 10 December at the Qatar National Convention Center in Doha. The event is hosting over 100 local and international experts in functional genomics and big data, and introducing the Women in Science Workshop planned for Sunday, 9 December.

“Sidra Medicine’s partnership with the Qatar Biobank and the QGP, along with other entities such as Hamad Medical Corporation, Weill Cornell Medicine in Qatar, Qatar National Research Fund, has been instrumental in establishing foundations for personalized medicine in Qatar and the set-up of the ambitious strategy of Qatar Precision Medicine. The challenge now will be to materialize many of the efforts that Qatar has made in biomedicine into this national initiative,” explained Sidra Medicine Chief Research Officer Prof. Christof Von Kalle, speaking on the sidelines of the Symposium.

Sharing early findings, Prof. Xavier Estivill, Chair of Sidra Medicine’s Genetics and Genomics program said: “Typically, genome mapping projects have largely focused on European, Asian and African populations – the unique features of the region and Arab populations therefore have been underrepresented or altogether absent in the available human genome data. This clearly impacts our ability to understand, diagnose and treat disease types that are particularly prevalent amongst Arab populations – diabetes, cardiovascular, cancer, as well as allergy, asthma and others. The same level of understanding and data now can be developed with respect to Arab populations. Given the country’s size, the current sample of 12,000 whole genomes sequenced is one of the most representative of its kind in comparison to the size of the population.”

The Symposium also represents a further step along Qatar’s path to establishing the strategy of Qatar Precision Medicine, first announced at the grand opening of Sidra Medicine hospital on November 12, 2018 by Her Highness Sheikha Moza bint Nasser.

The Qatar Precision Medicine Strategy is set to transform medical care in Qatar. It will support the discovery of the causes of disease in Qatar, facilitate the development of research at many levels and promote the delivery of new ways of treatment and care for patients affected by these disorders. It also has broad applicability to Arab populations around the world, not only in the over 400 million inhabitants of the Middle East region. 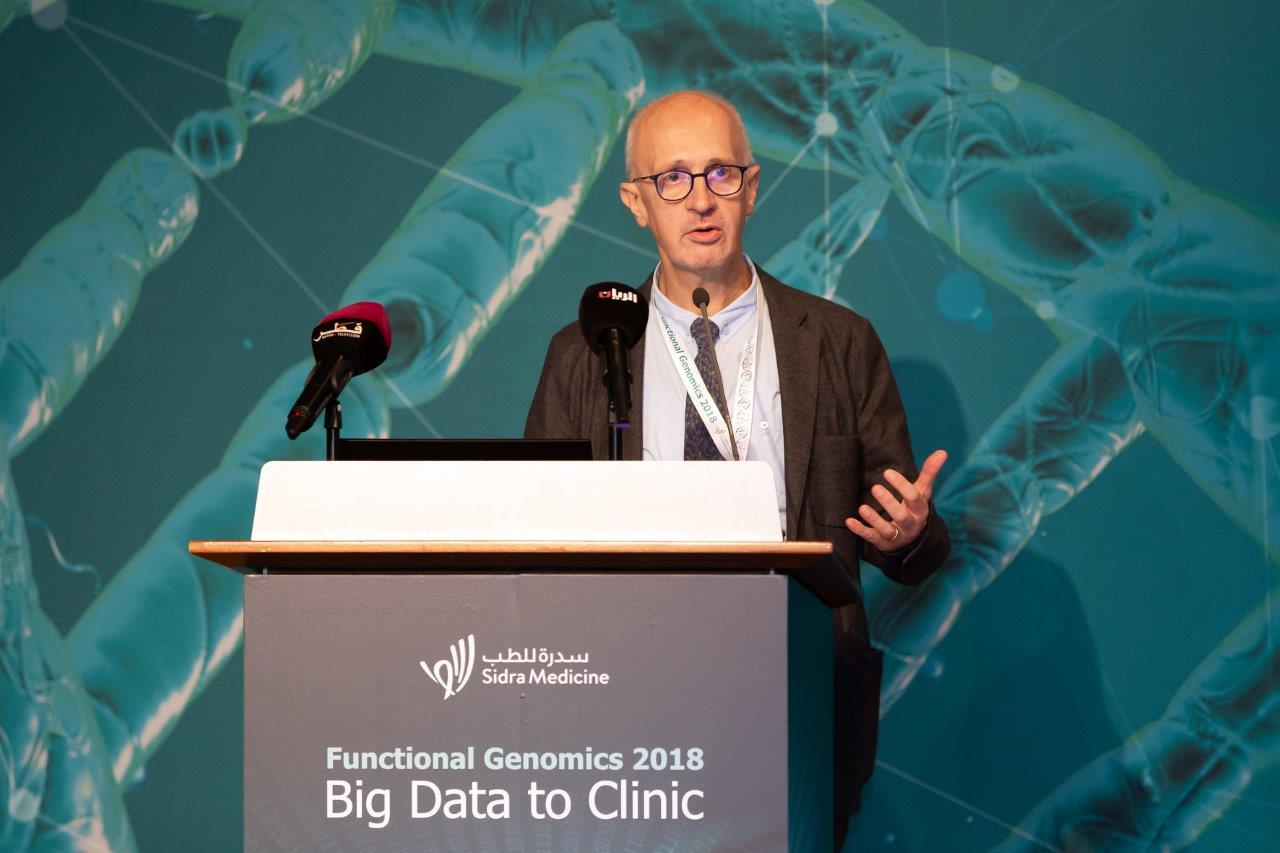 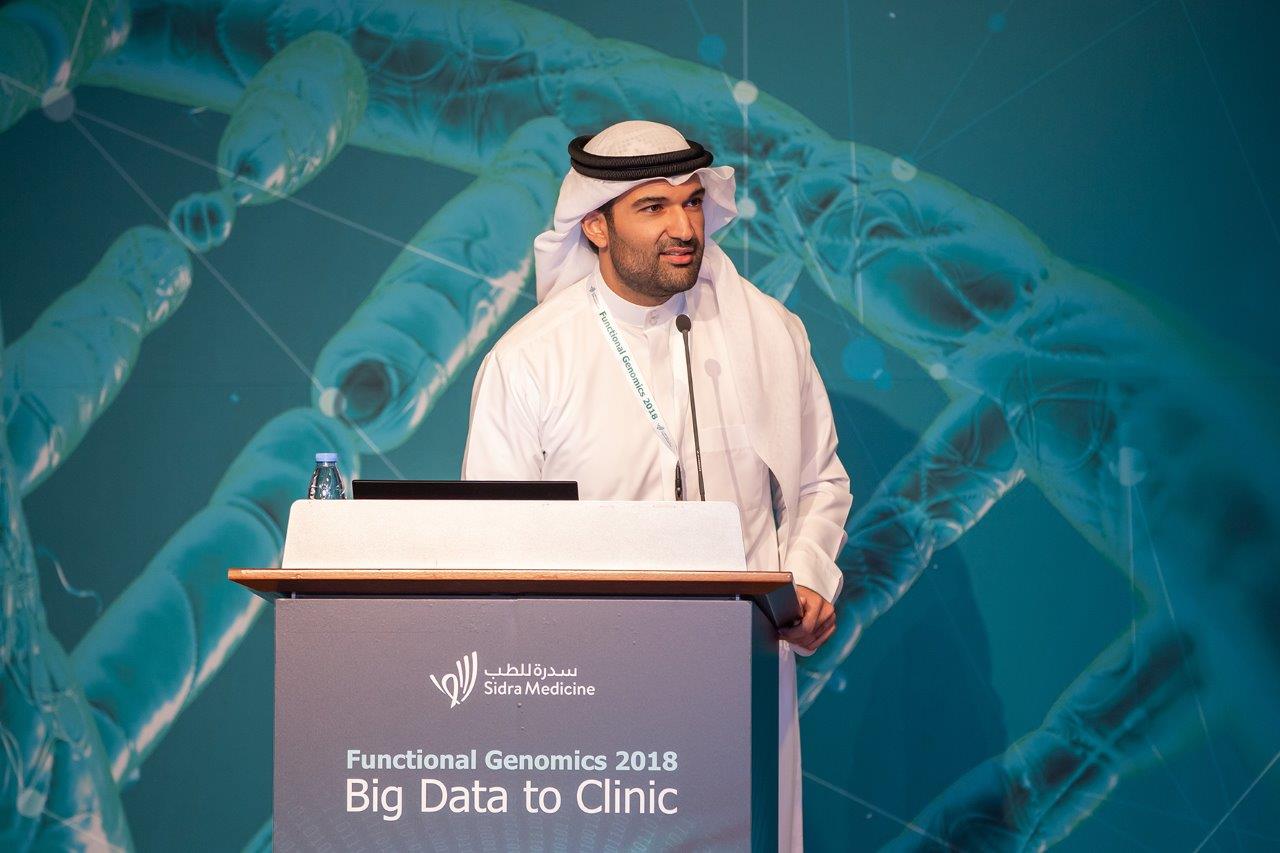